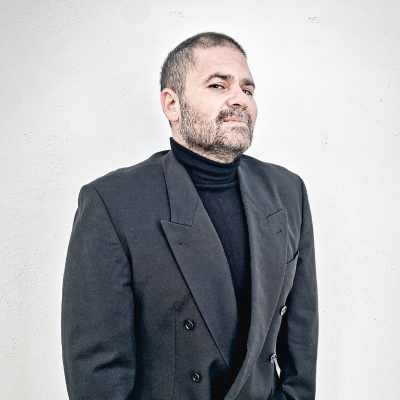 Andros Efstathiou was born in Cyprus in 1974.

He is the founder of isnotgallery, a contemporary art gallery in Nicosia Cyprus that was inaugurated in 2008 and which hosts contemporary art exhibitions of distinguished artists from Cyprus and abroad, as well as curated group shows.

He has participated in important exhibitions in Cyprus and abroad.

His photographic project Nicosia International Airport was exhibited in 2017 at Evripides gallery in Athens, curated by Marios Teriade Eleftheriades. This was preceded by a presentation of the project in the official programme of the Photo Biennale of the Museum of Contemporary Photography in Thessaloniki in 2014. During the Cypriot residency of the council of the European Union in 2012, photographs of the project Nicosia International Airport were selected to illustrate the cover of the publication that was offered as a gift to the foreign delegations.

He has collaborated with local and international press, amongst which “K magazine” of Kathimerini newspaper, Cyprus; Greek fashion magazines, as well as with fashion agencies and advertising companies in Greece. 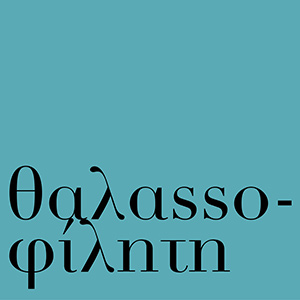 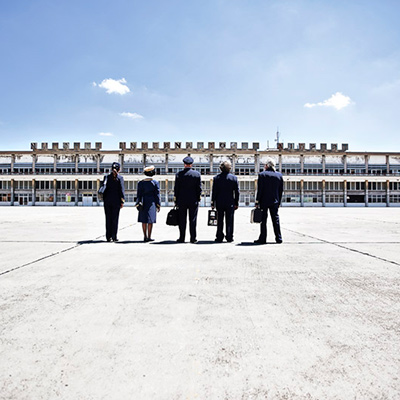