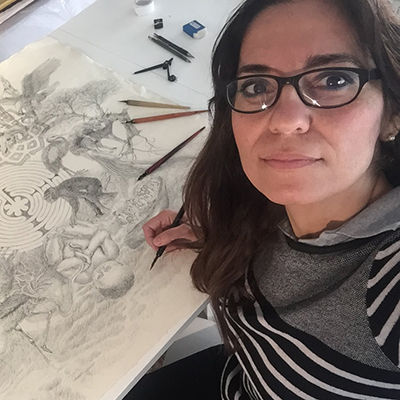 Tatiana Ferahian is an Armenian-Cypriot visual artist born in Lebanon. She holds a Bachelor’s Degree in Fine Arts from the Empire State College and a Master’s Degree in Liberal Studies from the University of Denver. She lives and works in Limassol – Cyprus.

Throughout her artistic career Ferahian has represented Cyprus at several Art Biennales abroad, such as: In China at the Beijing International Art Biennales in 2005, 2008, and 2012; in Egypt at the Alexandria Biennale of Mediterranean Countries in 2007; in Italy at the Shingle22j Biennales of Contemporary Art in 2009, 2015 and 2017, and in Lebanon at MACAM Biennale in 2019.

Moreover, Ferahian has participated in art residencies and group exhibitions in the UK, USA, Finland, France, the Netherlands, Switzerland, Spain, Bosnia and Herzegovina, Turkey, Greece and S. Korea. She was also the recipient of the 2017 Bronze Pygmalion Awards in Cyprus. 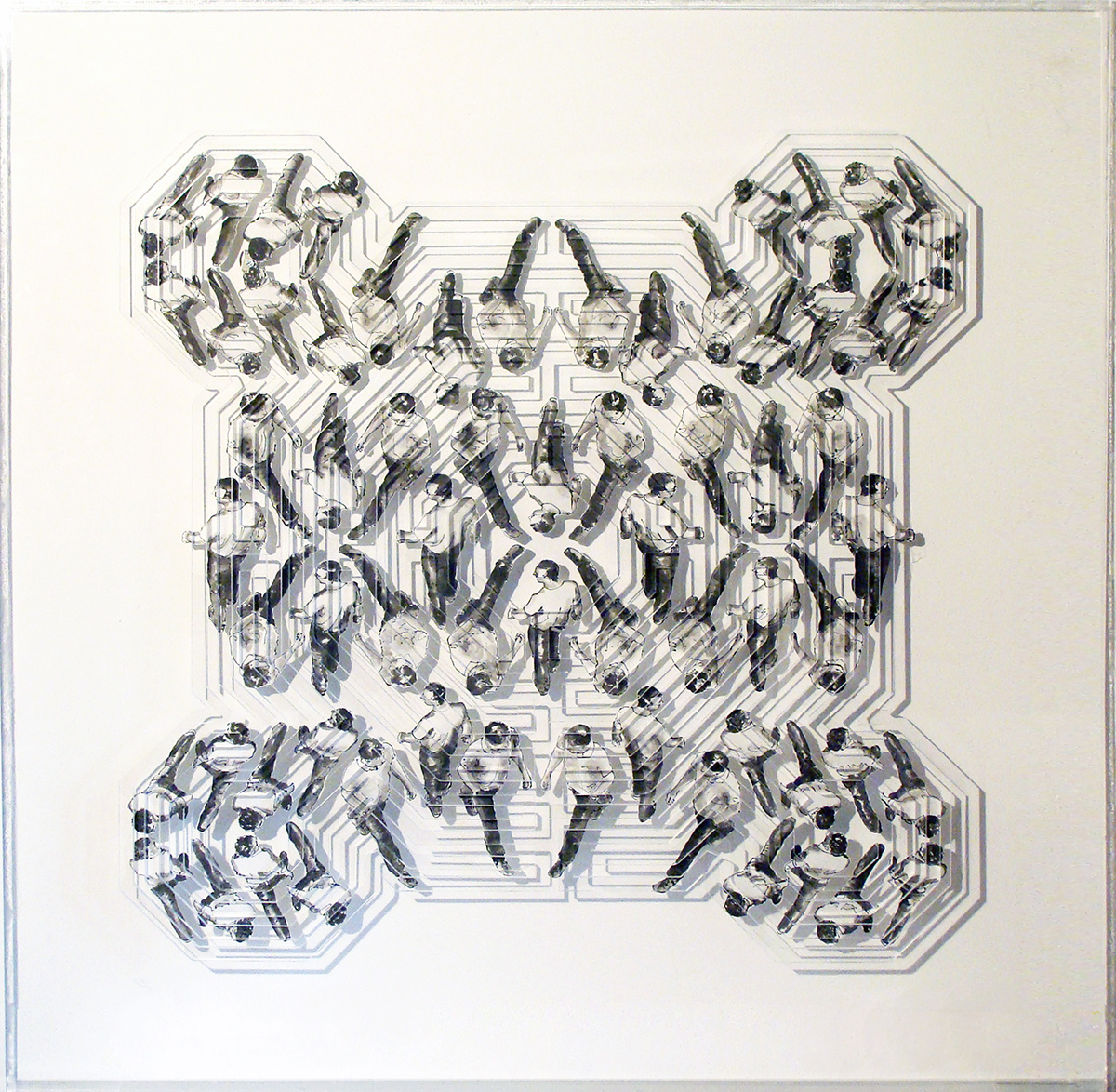